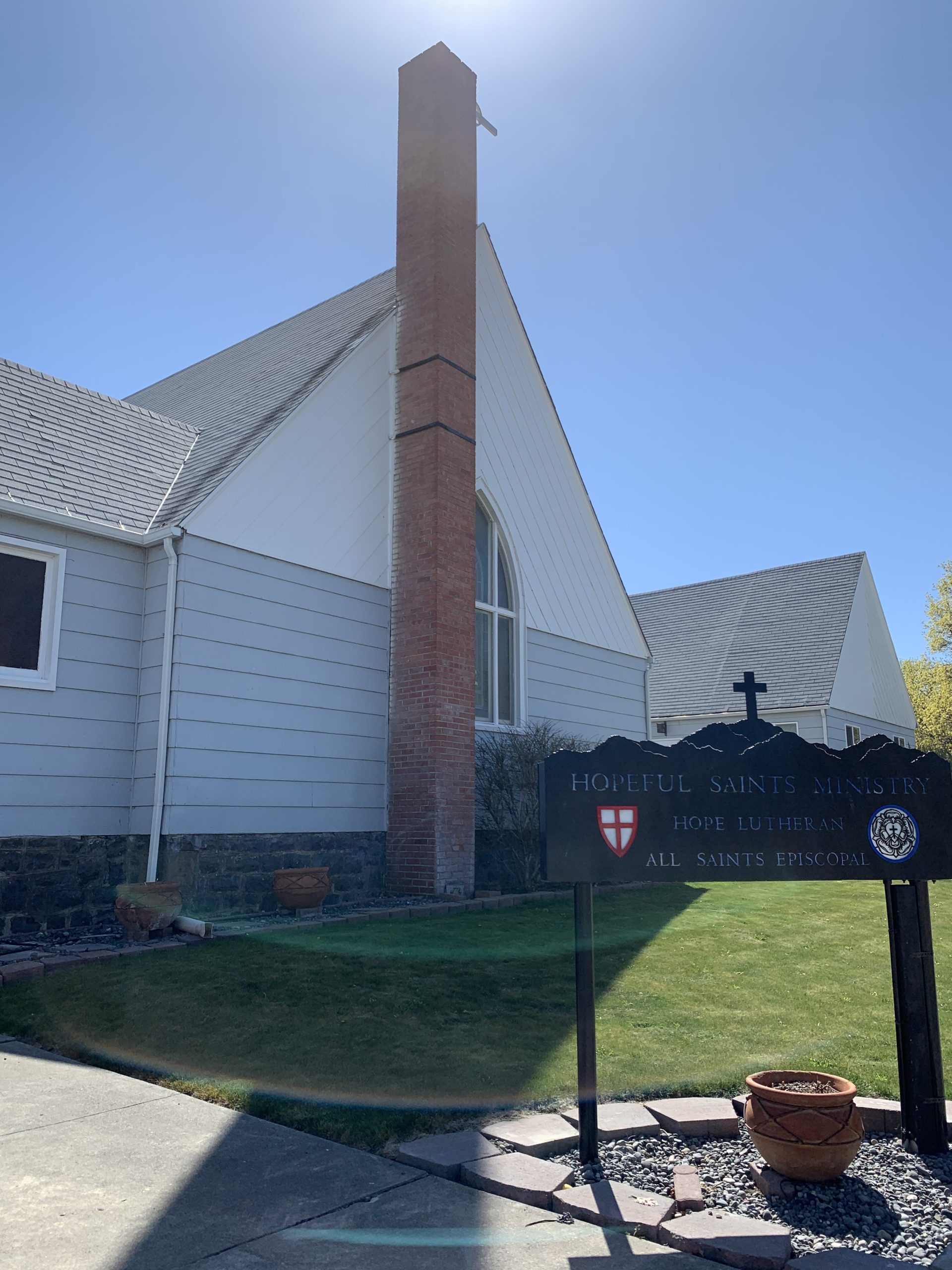 Lutherans and Episcopalians worshiping together since 2000.

The Church is located at the corner of Church and Gale Streets in what has historically been known as the Episcopal building.

Hopeful Saints Ministry is a new name for a long-term partnership between All Saints Episcopal Church and Hope Lutheran Church. Sunday worship services begin at 10 a.m.

These two congregations have been worshiping and working together for more than two decades, alternating weekly between buildings and liturgies.  That ended in November 2017, when we experimented with an extended period in each building, while still alternating liturgies. In June 2018 we began worshiping in the Episcopal building every Sunday while remaining both Lutheran and Episcopal in our worship practices.  The Lutheran building was sold in 2021 and became a therapy clinic, that ministers to this community in a different way. 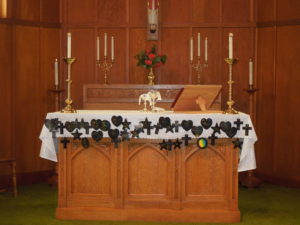 A community being made WHOLE through faith in Christ 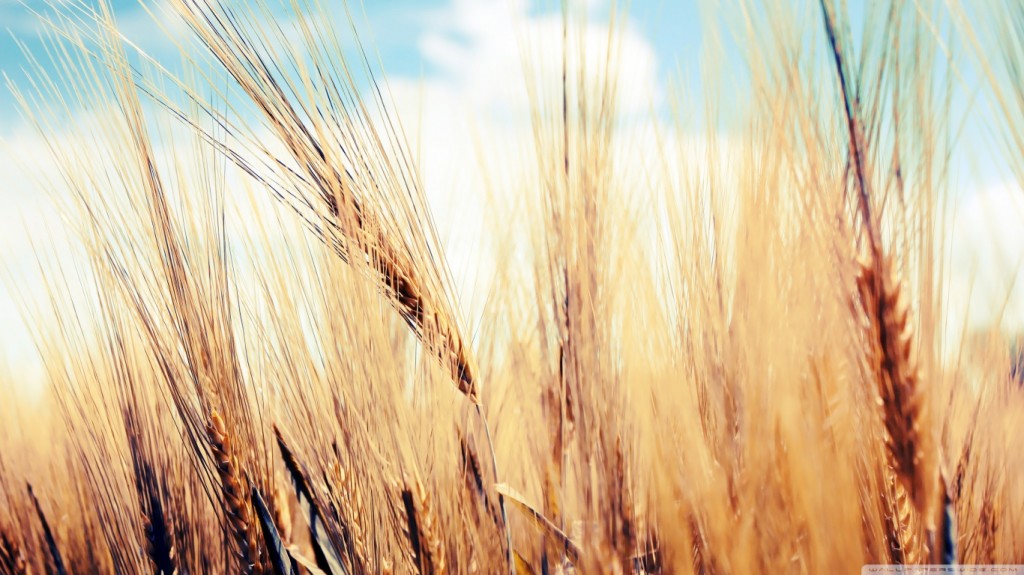 Want to see our Devotions page?

You will see daily sermons here.